In August Lama Jampa Thaye completed this year’s programme in France with a series of teachings and initiations at Dechen’s European Retreat Centre, Sakya Changlochen Ling.
On Sunday 18 August Lama Jampa Thaye opened a week of teaching on Sakya Pandita’s text ‘Elucidating the Thought of the Sage’ by bestowing the initiation of Chenrezik. This year the text covered Sakya Pandita’s extensive presentation of the Buddha’s teachings on the perfections of meditation and wisdom in the sutra traditions. The week also included daily practice of Chenrezik, and was brought to a close on Friday the 23rd with the initiation of Manjusri Arapacana.
On Sunday 25 August Lama Jampa bestowed the initiation of Vajrapani Bhutadamara to mark the beginning of a short retreat on this practice. Over the course of the following five days he gave the ‘lung’ (reading transmission) and detailed ‘tri’ (instructions) for the practice as well as leading daily meditation sessions.
As with all Dechen summer retreats, these few weeks were an invaluable opportunity for members of the international sangha to study and practice together. The centre goes from strength to strength, both in terms of its physical size, the range of facilities it offers, and most importantly the dharma activities taking place there. The beautiful, peaceful setting and the concentration of dharma activity has the power to refocus our lives, so that we leave the retreat with new energy and determination to put the teachings into practice.
Lama Jampa’s next public teaching is in Harrogate on 21 September where he will teach the second part of Dampa Sanjay’s Advice to the People of Tingri and bestow the initiation of Sangdu Vajrassatva. Click here for further details.
In other news, His Holiness Sakya Trizin entered a six month closed retreat on 4 September. Tomorrow, Saturday 7 September is His Holiness’ sixty ninth birthday. Dechen Sakya centres worldwide will be reciting long life prayers throughout the day to mark this happy occasion.
﻿ 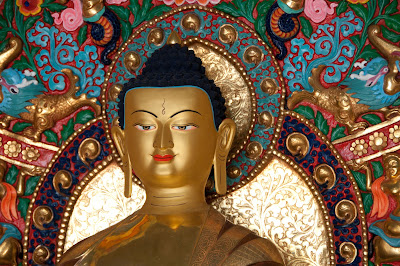 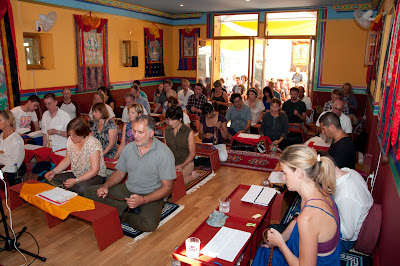 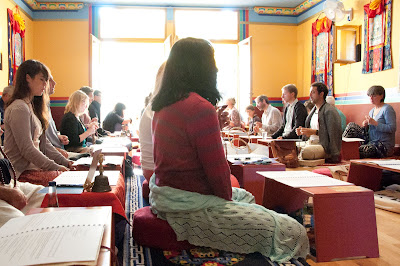 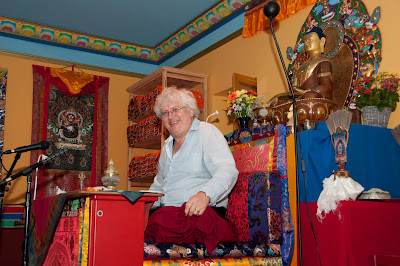 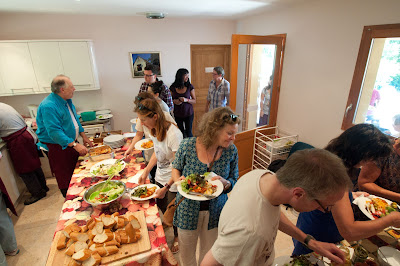 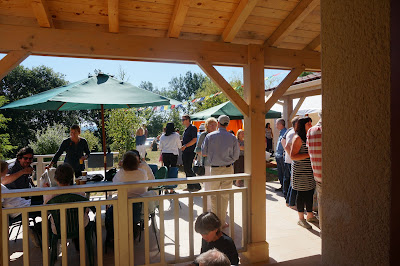 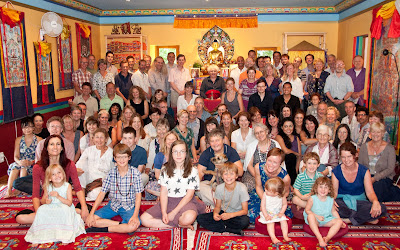