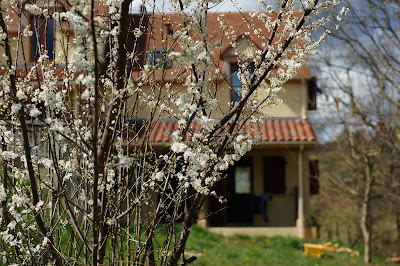 A small group of Dechen Sangha members have just returned from a two-week visit to Sakya Changlochen Ling in the Dordogne region of South-West France, where they were putting the finishing touches to the latest building project. The work comprised installation of a large new kitchen, interior and exterior decorating as well as the usual grass cutting. It marks the completion of the building project which began two years ago, and has created a high standard of living space for visiting Lamas, such as H.H. Sakya Trizin. 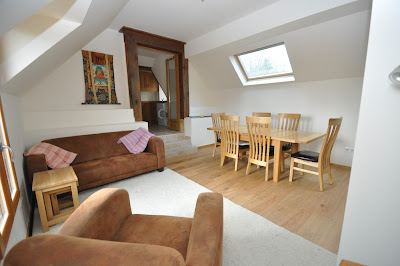 The new kitchen will provide an invaluable resource for Sangha members, and in particular, for the Dechen Diner during the summer course. The building can also facilitate small group retreats the first of which has been scheduled for May of this year, when a group from the German Dechen community headed by Wolfgang Staufner, co-ordinator of Dechen’s Stuttgart centre, will spend a week there doing a ngondro practice retreat. 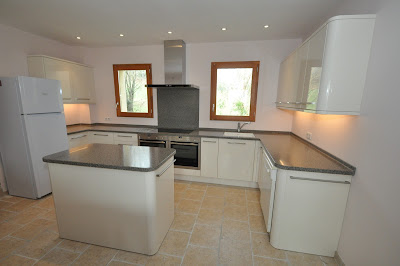 The only work remaining on this project (for the time being) is the external tiling of the covered terraces, which can only be done after the last frosts of the year, and the positioning of the golden genzera on the roof. All this will be completed soon.

A brief photo album of the working party can be seen by following this link.

It is hoped that as many people as possible will be able to come and see the results of this work for themselves in August when Lama Jampa will be teaching the second part of Sakya Pandita‘s ‘Elucidating the Thought of the Sage’ followed by a one week retreat on Vajrapani Bhutadamara. Please click here for further details of the course. 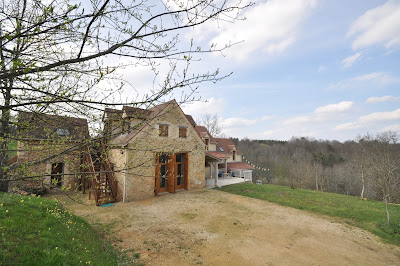