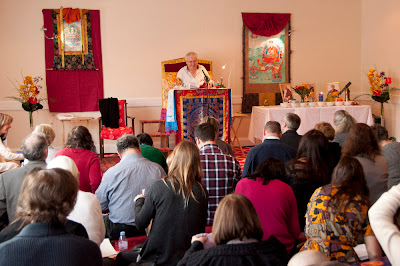 Lama Jampa Thaye taught part two of ‘The Friendly Letter’ by Nagarjuna from the commentary ‘The Telescope of Wisdom’ by Karma Thinley Rinpoche in Manchester on the weekend of 8 to 9 December. Lama Jampa taught the section on Meditative Concentration. Part 3 will be on the weekend of 8 to 9 February 2013.
Lama Jampa also gave the initiation of Vajrasattva from the Choling lineage along with the lung for the Vajrasattva section of the Ngondro from the liturgy by 9th Karmapa Wangchuk Dorje and the chapter from ‘The Torch of Certainty’ by Jamgon Kongtrul.
Lama Jampa mentioned that Karma Thinley Rinpoche was now in Canada where he would spend the winter before returning to Nepal in April. 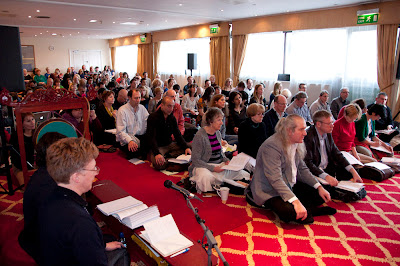 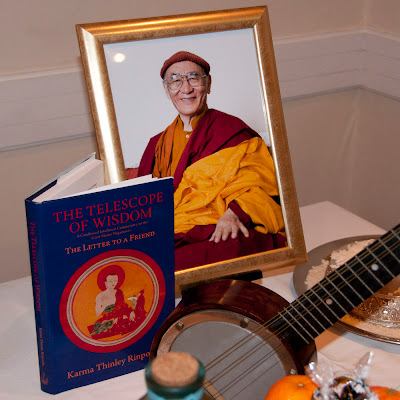