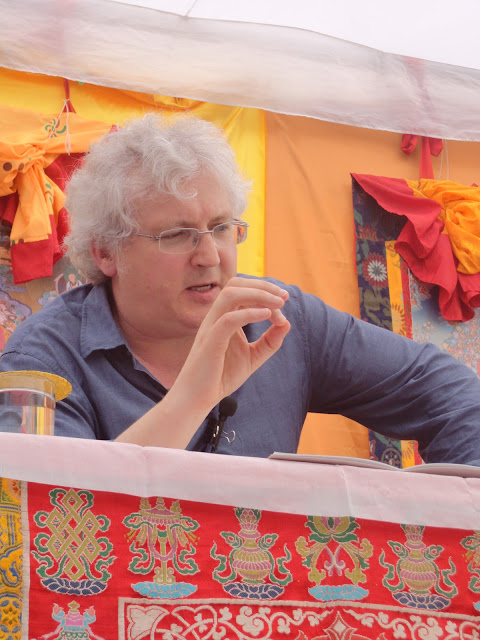 After hosting His Holiness Sakya Trizin’s visit to Sakya Dolma Ling, Mexico, from 15 to 18 July, Lama Jampa Thaye spent the next nine days in Mexico City. During this time he maintained a busy schedule which afforded many members of the Mexico sangha the opportunity to see him for personal interviews. 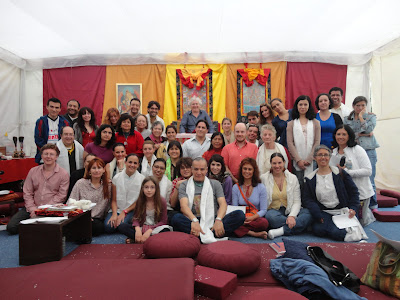 On Saturday 23 and Sunday 24 July, Lama Jampa bestowed the initiations of Yellow Dzambala and Chenrezik Mahamudra in addition to teaching Chogyal Phakpa’s text, Instructions to the Emperor. The weekend was a great success, attracting an audience of around 50 people, many of whom were attending Lama Jampa’s teachings for the first time. Everybody was extremely happy to have the opportunity to attend the weekend.
Lama Jampa and family are now returning to the UK following a brief stop over in New York City.